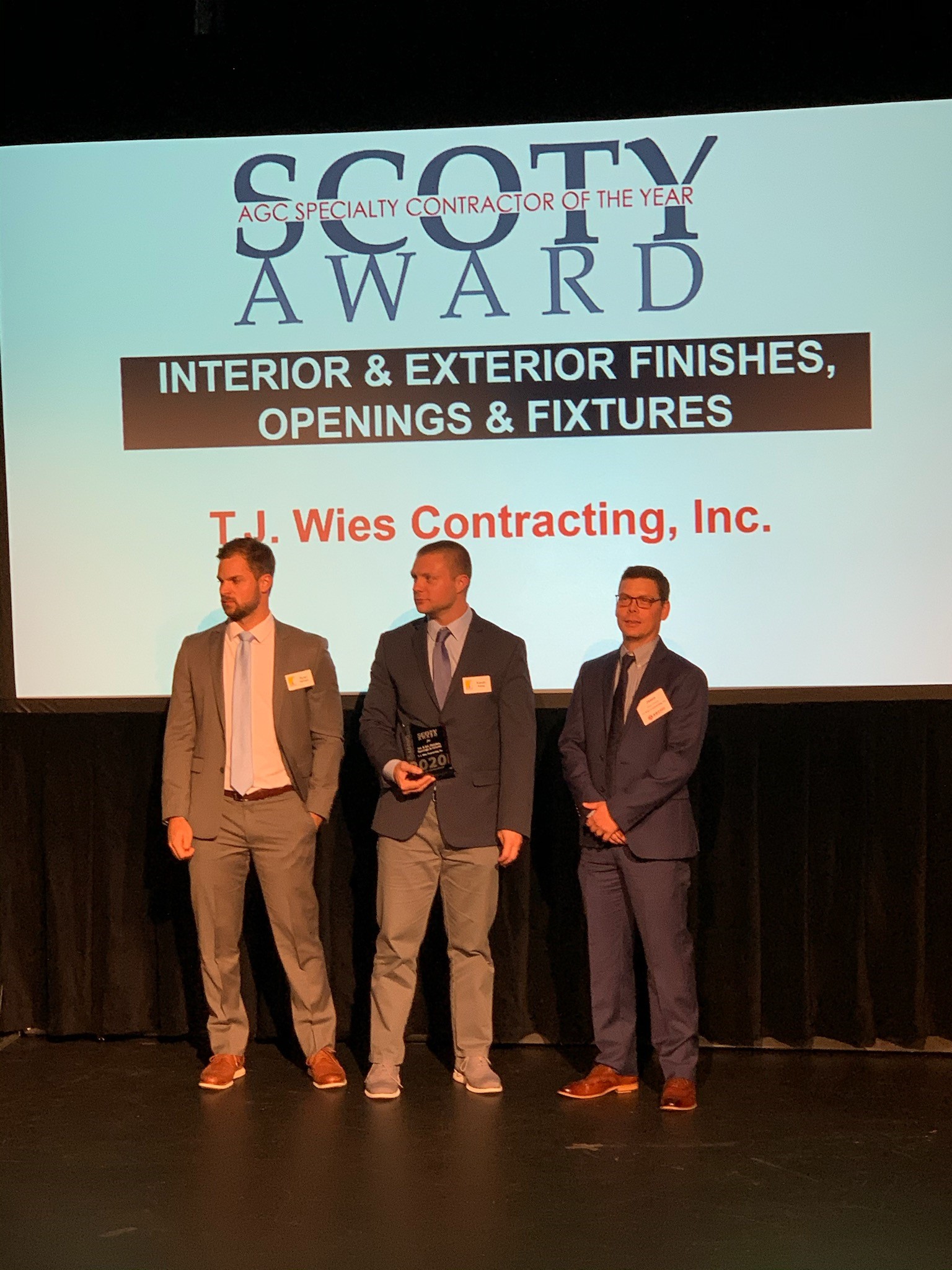 The Associated General Contractors of Missouri (AGCMO) announced the winners of its 2020 Construction Keystone Awards held this year both virtually and in-person at the St. Peters Performing Arts Theatre. TJ Wies was named the AGCMO’s Specialty Contractor of the Year (SCOTY) in the category of Interior & Exterior Finishes, Openings, and Fixtures for the ninth time in the last decade. AGCMO announced 12 Specialty Contractor of the Year (SCOTY) Awards to Specialty Contractors voted “First Place” in their discipline by the general contractor members of AGCMO.  The General Contractor members were asked to consider a Specialty Contractor’s timeliness in regard to completion of project(s), ability to stay within budget and their overall experience with the specialty contractor. TJ Wies Contracting was also awarded a First Place Keystone Award for The State Historical Society of Missouri in the category of Specialty Projects between $1 million and $5 million, and a Third Place Keystone Award for University of Missouri Columbia’s Memorial Stadium South End Zone Expansion in the category of Specialty Projects between $5 million and $10 million.

Get Started on Your Next Project

The support you need from the partner you trust. 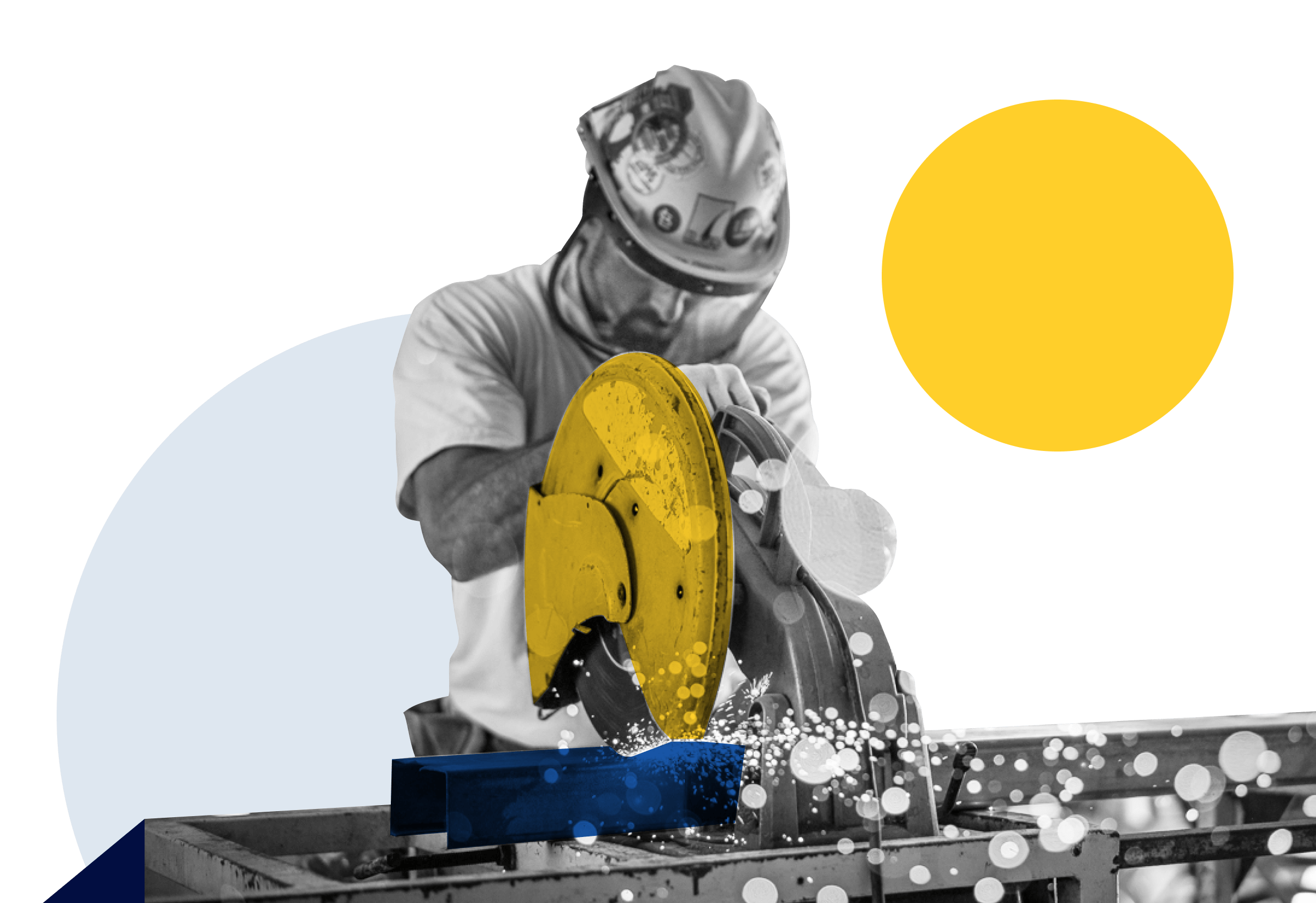 Thank you! Your submission has been received!
Oops! Something went wrong while submitting the form.
© 2020 TJ Wies Contracting
All Rights Reserved